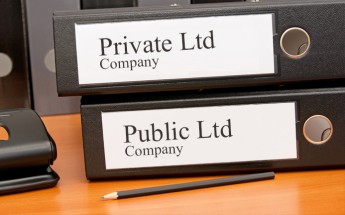 The difference between Private Ltd. And Public Ltd. company

Initially, we should differentiate between the concept of a private company and a public company.

We have two types of companies, the first is Public Ltd. Company and the second Private Ltd company. Public Ltd. Company is a joint stock company formed and legally registered, started voluntarily by a group of people having a minimum paid up capital of $789.985.

Whereas, a Private Ltd. Company is a joint stock that is formed into a legal corporation. The maximum number of members in it is 50, started voluntarily by a group of people having a minimum paid up capital of $1557.997. It restricts the transfer of shares and debentures and notes the term ‘private limited’ at the end of its name.

2. The number of members in a public company is not limited, however the maximum number of a private company is limited to 200 people, subject to certain conditions.

3. A public company should have up to 3 directors, whereas a private company is bound to have a minimum of 2 directors.

4. At the Annual General Meeting (AGM) in a public Ltd. Meeting, 5 members should make an appearance but in a private Ltd. Only 2 members should be present.

6. The transferability in a public Ltd. Is totally denied, however in a private Ltd. There is a free transfer of shares, it’s a free system. 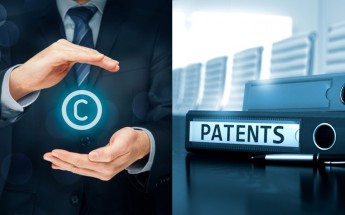 The difference between patent and copyright

When we speak of patents we would be talking about an invention, whereas copyrights involve the expression of an idea, as in a work of art; that’s why different rules apply to each one of them.CopyrightsUsually protecting the expression of ideas, as… 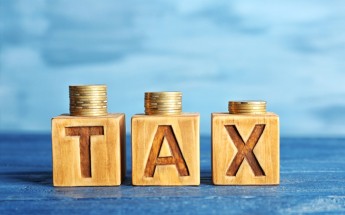 The difference between central sales tax (CST) and VAT

Taxes are a means through which governments collect money from their people, in order for the cycle of economy and public services at the state to function properly.In fact, taxes are of many types, the article at hand is handling the explanation of… 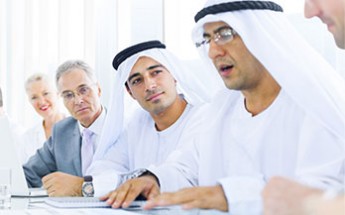 The Abu Dhabi Judicial Department (ADJD) has rolled out a new service to guide clients to various sections called Murshid.